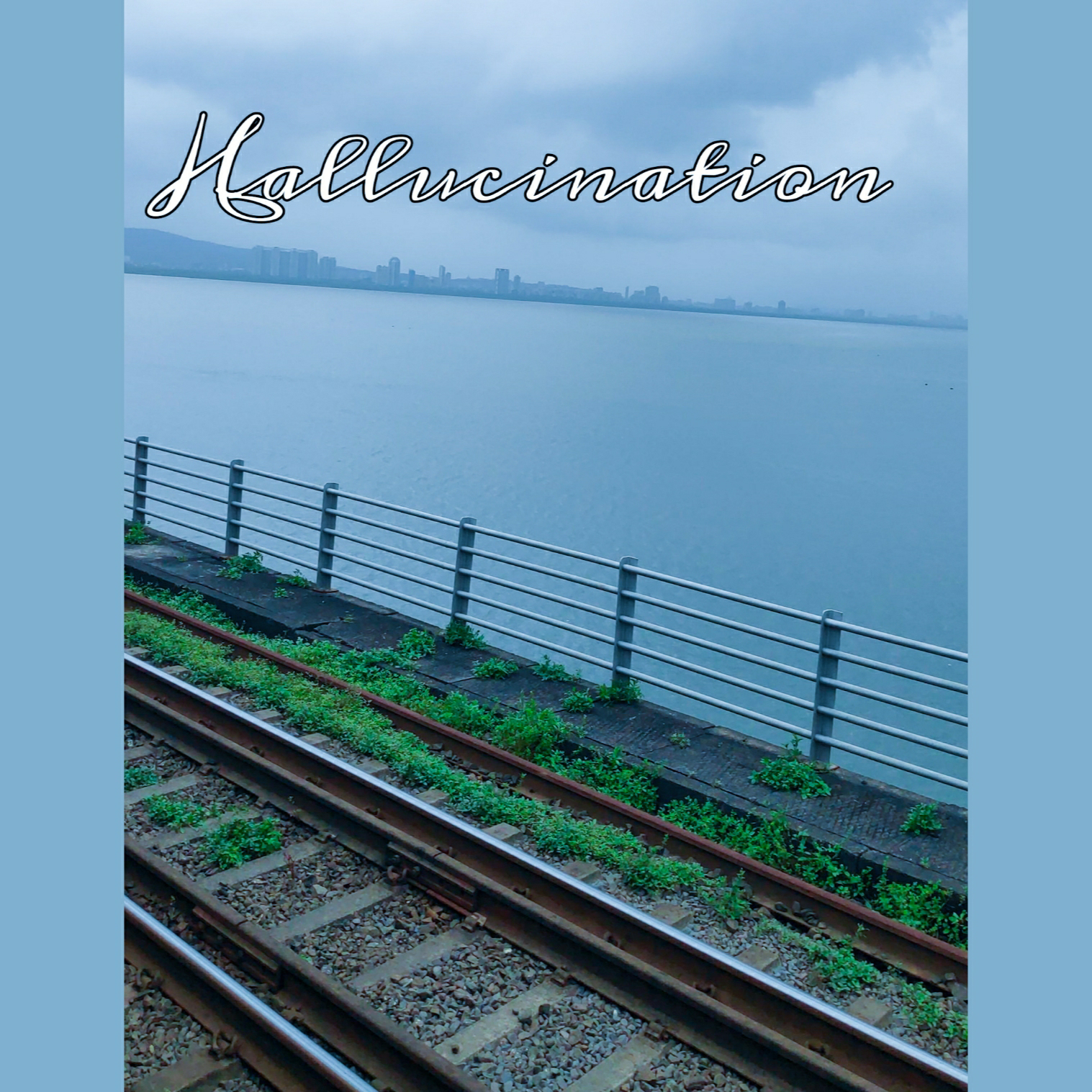 I am the unlucky person who works for 6 days a week, so obviously when Saturday showed up I went crazy, cherry on cake I was going for shopping the next day with my cousin- Sanjana (Sanju di). Di is a good company when it comes to shopping and outing.

Next Sunday morning I woke up at 8 am – SO EARLY!!! I was disappointed in myself, com’on who wakes up at 8 in the morning but TADAAA!!! RIP Sleep!

Back to my Sunday’s out. I was supposed to meet Di at Thane station. So, it was my brother who dropped me at CST Station and “My day out” began...

One thing while travelling alone sucks, there’s no one to talk and if you use your phone then probably chances are you cry the whole way coming back home due to no battery.

CST is the starting station and we can sit wherever we want. Just be ready to answer the “Kidhar Utroge?” question. Obviously, I sat beside one of the window seats.

As soon as the train started, my level of boredom increased. Helplessly, started starring the world to the other side of the window. Here, I called my Di and gave her my updates and she met me directly at Thane station.

Earlier, while I was on the train, it started getting crowded as fast as it can. The fewer people got down, the more got in. My heart started beating fast as I am not used to the hustle and bustle. Aaaaand, after a while I heard the National Question, “Kidhar Utroge?”. The lady sitting by answered for me, Thane! I gestured yes by nodding my head, but how she knew my destination? Anyways! I observed the lady, she seemed to be in her early 50s, dressed elegantly, was wearing an orchid yellow sleeveless blouse with the same coloured saree, healthy dusky skin followed by a great personality.

I asked, “Where are you getting down?” She answered, “Same, Thane.” I said, “Oh that’s great.” and smiled. Then she continued, “I am petrified, will we ever get a chance to get down to our station?” On which I laughed and said, “I am having the same fear and now it depends on the crowd or else they will take us to their destination.” We both laughed.

The train was halting to Mulund (station before Thane). She advised me to follow her so that we can get down together. Now, we were ready to get down to our station and realized that the platform is to the other side, changed our way to the opposite side, now she was standing behind me and few people in front of me. I paused. She said, “Ask them if they’re getting down as well.” I asked and they said No and made our way near to the door. She said, “Never stand still and expect people to help you, remember one thing in your life, never rely on others, you know your struggle, not they and you have to fight alone.” I loved what she said.

As I peeped out of the door, I saw Thane station coming closer and few people standing, however, as the train almost got to the platform I saw those few people now suddenly converted into half of India’s population from nowhere.

While it was time to get down, I realized the force of people getting down was same as people trying to get inside. Well, I managed to get down somehow. As soon as I got down, my eyes started searching for the lady but I failed. Where is she lost in the crowd? While getting down she was right behind me advising to get down quickly and now she’s gone.

I searched for her until the train started moving, was totally confused and thrilled, asked the other lady and she said that she never saw someone like that.

Then who was she? How did she disappear?

Popular posts from this blog

March 27, 2022
Lonnnng time no see! Hey there, I am back with a new blog and I have something exciting to tell you all. I went for snow trekking!!! Ehm! Divya, you don’t like trekking and how come a word you love and a word you hate came together? Well! It happened. ANYWAYS! So, what did I  do to make my trip look like a Man vs Wild episode? Here’s what happened..   Snow trekking is a bit different than a normal trek. What different? You walk but in snow. Your girl saw, felt, touched snow for the first time ever. The experience was unbelievable yet beautiful. You climb one mountain to another full of snow or hints of snow.    I lived in a tent, slept in a bag, ate fire cooked food, walked mountains to mountains, used dry toilet, no signal, nor internet, in short did every thing opposite which I usually do in my life. It was like living in a parallel universe for me!    I’m a girl who always went everywhere with her family. You can check this blog out  to see how I end up every trip with
7 comments
Read more

How to read A LOT of books?

August 03, 2019
A LOT of people ask me how am I able to read so many books.  I want to share with you guys about the consistency of reading books. Once again, as usual, before starting I will say- This blog is totally a personal experience about my reading habits. I’m no professional. Also, this blog is not sponsored as who is going to sponsor this noob, LOL (crying in the corner) LET’S JUMP IN!! Do a bit of research:  Before starting your book reading process you should do some research about what type of books would you like to read or you might be interested in. Basically, there are two types- Fictional & Non-fictional books. Fictional books consist of fables or imaginary stories, characters, plots, etc and Non-fictional books- there are biographies, autobiographies, history, in short, they are informative. Long story short- Fictional books contain non-real stories and Non-fictional contains real stories. So, research about your genres and
2 comments
Read more 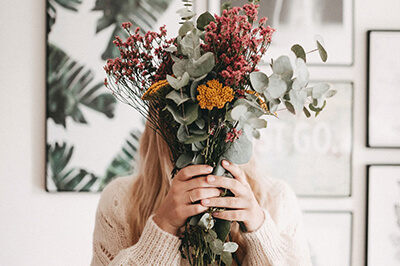 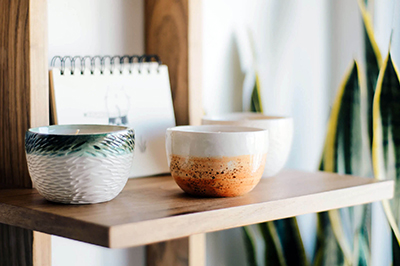 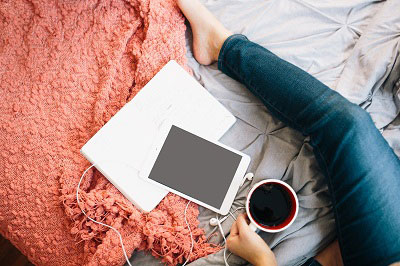